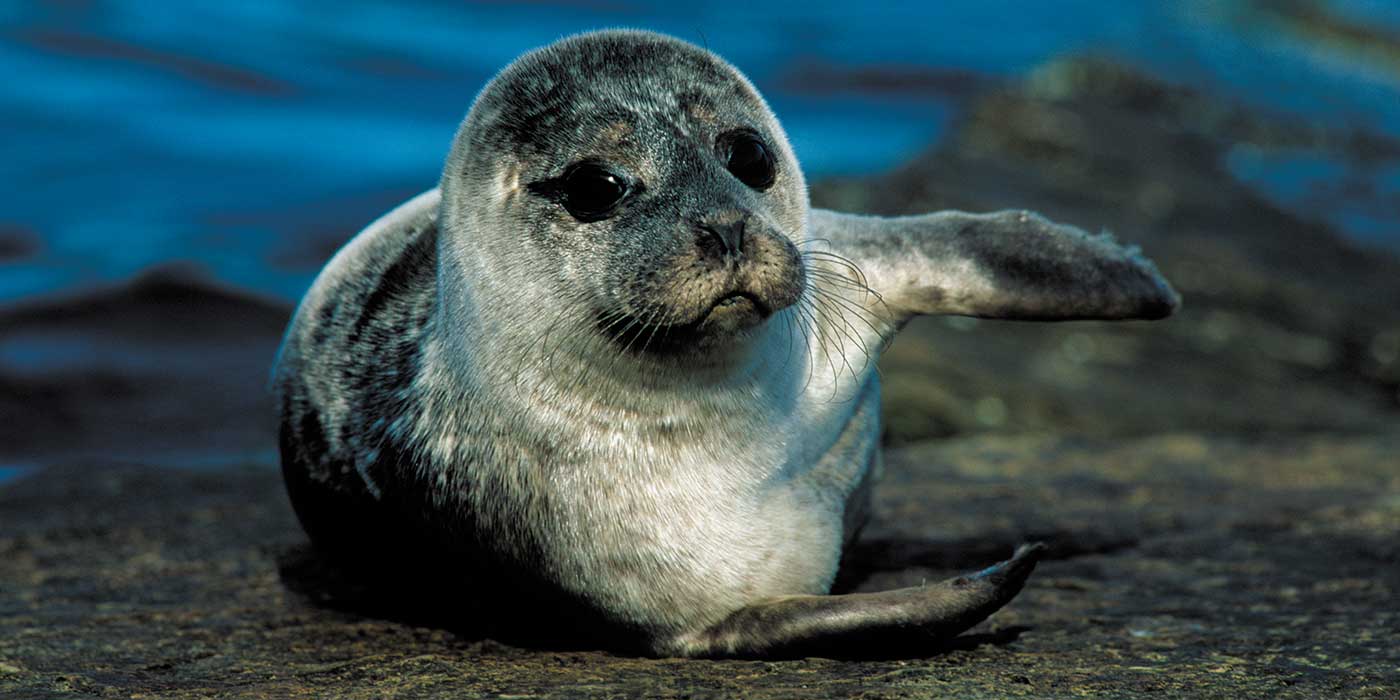 Handa Island Bird Reserve – Catch the boat north of the village of Scourie and sail to a remarkable island where 200,000 seabirds come to breed. Guillemots, razorbills, puffins and great skuas fill the skies above Torridonian sandstone cliffs. Handa Island is one of the UK’s most important breeding grounds for a range of seabirds.

Loch Glencoul and Eas a’ Chual Aluinn Waterfall – Look out for seals and otters as you journey on foot from Loch Gainmhich or by boat from Kylesku to Eas a’ Chual Aluinn waterfall. At 200m, this is the highest waterfall in Britain. Stop at the Rock Route viewing point for an insight into how the world famous Glencoul Thrust was formed.

Loch Laxford – The large shallow inlets of Loch Laxford are home to a multitude of marine species including anemone, snake blenny, sea cucumbers, heart-urchins, and beds of maerl.

Loch Stack and Arkle – Arkle lies to the north of Loch Stack and owes its distinctive appearance to Cambrian quartzite rock. Loch Stack provides a habitat for birds such as the black-throated diver, greenshank, dipper, curlew and snipe. A 721m climb, Ben Stack offers fantastic views over Loch Stack and across to Arkle.

Kerrachar Gardens – Tranquil and secluded, a trip by boat to Kerrachar is an education in how plant life can flourish in coastal areas. The croft land is part of an area managed by the Assynt Crofters Trust which pioneered community land ownership in the Highlands of Scotland. Kerrachar Gardens themselves have unfortunately been closed to the public since autumn 2009.

The map ID you have entered does not exist. Please enter a map ID that exists.