Zoom Talk – The Torridonian and Moine: detritus from the largest mountain belt on Earth

A talk by  Maarten Krabbendam entitled ‘Torridon and Morar sandstone: detritus from the largest mountain belt on Earth’

The Torridonian sandstones and the metamorphosed Moine rocks of the Northern Highlands represent a fragment of a vast deposit of Precambrian sandstone. Traditionally, they have been treated separately, but recent detrital zircon dating has shown that parts of the Moine are in fact the same as the Torridon sandstone. Somewhat puzzling, the source of these sandstone is not the nearby Lewisian Gneiss, but rocks in Labrador, Canada. These were part of the Grenville Mountain belt, one of the largest mountain belts in Earth history. However, eastern parts of the Moine rocks show they originated from east Greenland and are quite a bit younger. New research suggests that the stratigraphy of the Northern Highlands need re-organising, and two new supergroups are proposed: the Wester Ross Supergroup, which includes the Torridon and Morar Group in the west, and the Loch Ness Supergroup, which includes rocks from Glenfinnan and Loch Eil. 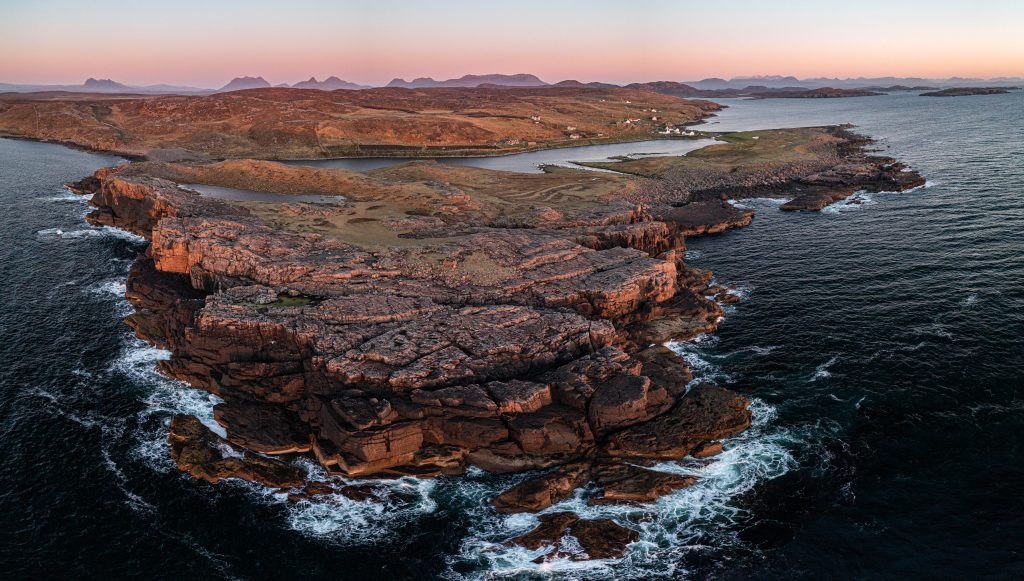 Register in advance for this meeting:
https://us02web.zoom.us/meeting/register/tZAvce2hrz4qEtcI2WWT6QQyajhgMsSQjiRp

After registering, you will receive a confirmation email containing information about joining the meeting.