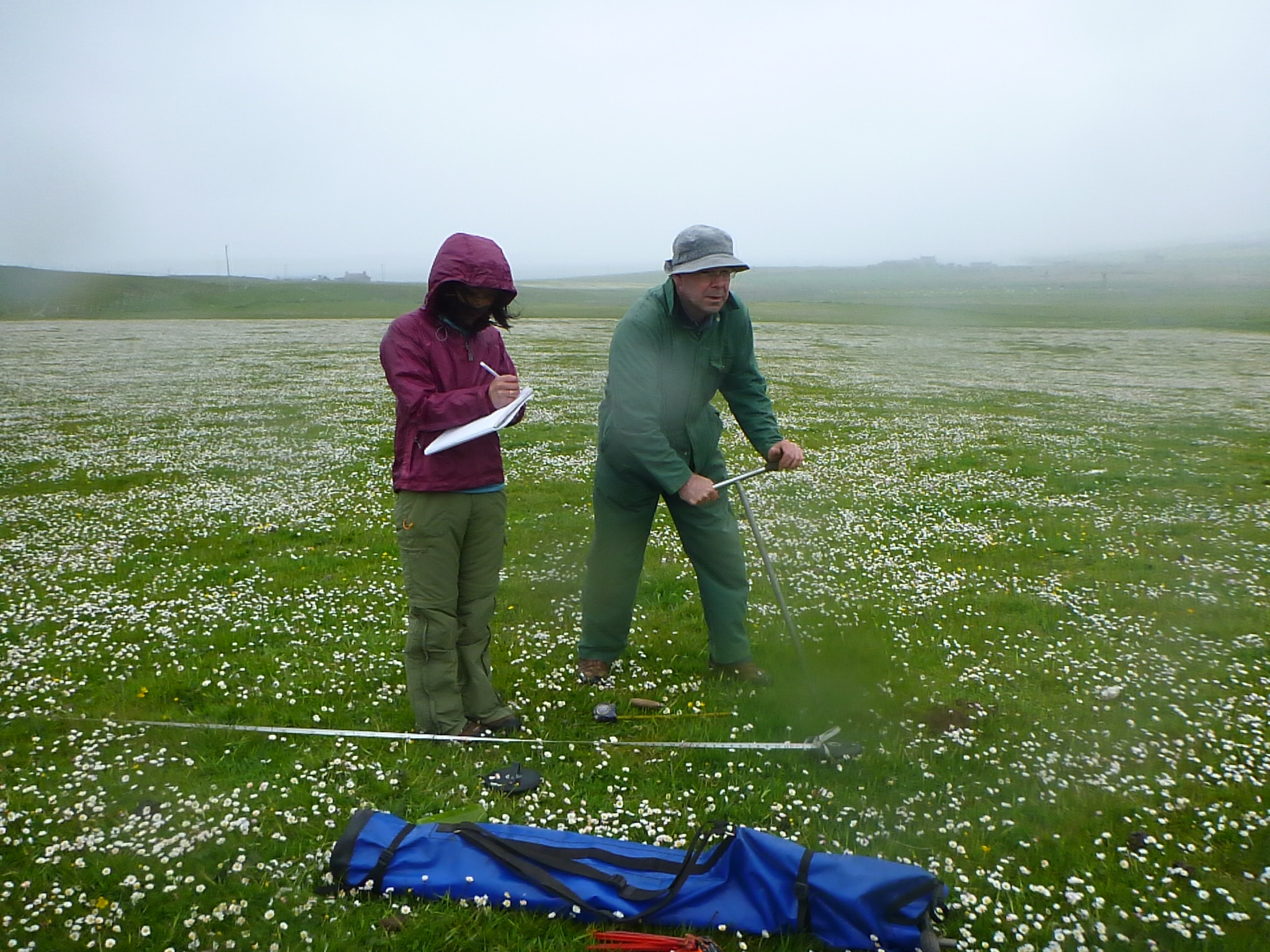 Anthrosols comprise soils that have been profoundly modified by human activities such as addition of organic material or household wastes and by cultivation and are found throughout the North Atlantic region.  Advanced geoscience methods enables ‘reading’ the cultural record contained within these soils and gives new understanding of changing and sustainability of land management practices from the Neolithic through to the Medieval period.  Drawing on these efforts of previous generations these soils are also of relevance to land use today as they often have greater rooting depth and nutrient levels.  New identification of anthrosols in the Northwest Highlands Geopark will add to these North Atlantic narratives. 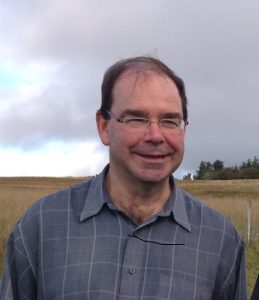 Prof Simpson is a Geoarchaeologist, bringing earth science methods to the study of archaeology.  He has worked on sites across the North Atlantic, from Greenland, Iceland and Scotland to Norway and beyond.  He is very interested in the soils of Coigach and Assynt associated with past townships because of what they can tell us about the people who lived in them. The University of Stirling joined with the North West Highlands Geopark in 2015 to work on the Soils Fertility Project as part of the National Lottery Heritage Funded Coigach Assynt Living Landscape partnership.