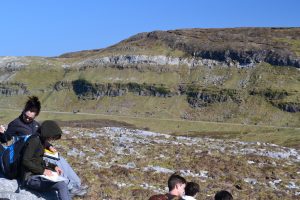 Join Rob Butler, Professor of Tectonics from the University of Aberdeen, for a short tour of Knockan Crag, visiting the Moine Thrust which is a ancient fault zone that runs for over 100 miles down North West Scotland and s one of the most famous tectonic structures in the World. It has been recognised by UNESCO in their top one hundred global geosites – for its importance in the history of science and for its geological significance. 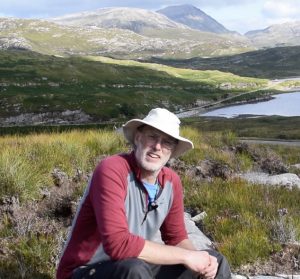 Follow in the footsteps of pioneering geologists and the debates that finally led to tectonic understanding – ideas that were taken around the world to help in understanding how mountain ranges are formed. Rob will show examples of the diagrams and maps of the pioneers who studied this ground in the 19th century, in front of the rocks themselves.