The Geopark is pleased to announce a new Geotour for 2020 – The Highlands Controversy.

The Highlands Controversy tour follows the pioneering geologists of the 19th century in their attempts to unravel the geological history of the northwest highlands. The tour will visit a number of  significant locations that were studied by many of the participants in the great debate.  It will be led by Geopark Geologist Pete Harrison who will help you discover the evidence that led to the theory of thrust faulting and prepared the way for the geological mapping of the Northwest Highlands.

In addition we continue to host the Geopark Geotour which travels the length of the Geopark looking at some of the oldest rocks in Europe,  fossil evidence of the earliest life,  traces of Scotland’s oldest recorded meteorite strike and a landscape that enabled the early geologists to develop the theory of thrust faulting.  Over the course of a week you will visit areas of geological significance in the company of  Geopark Geologist Pete Harrison who will provide expert guidance to help you interpret the landscape.

There are currently three Geopark and one Highlands Controversy tour available for 2020.

We are now taking boookings for the tours.  Please click the buttons below for more information.

Issue 52 of Earth Heritage, the geological and landscape conservation magazine, is now available online at www.earthheritage.org.uk.  This winter’s issue carries a range of Scottish articles including:

It is free to subscribe and back issues of the magazine are also available on the www.earthheritage.org.uk website. For further information contact Colin MacFadyen at colin.macfadyen@nature.scot

KEEP IN TOUCH WITH THE GEOPARK

Want to help support the Northwest Highlands Geopark or just keep in touch? 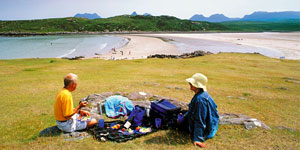 Whatever your interests and however you choose to travel, the Geopark has some fantastic activities and amenities on offer for everyone, all year round. Search for activities or accommodation, download leaflets and put together an itinerary that will suit the whole family. 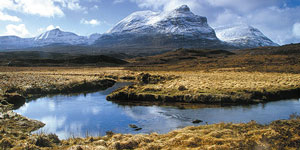 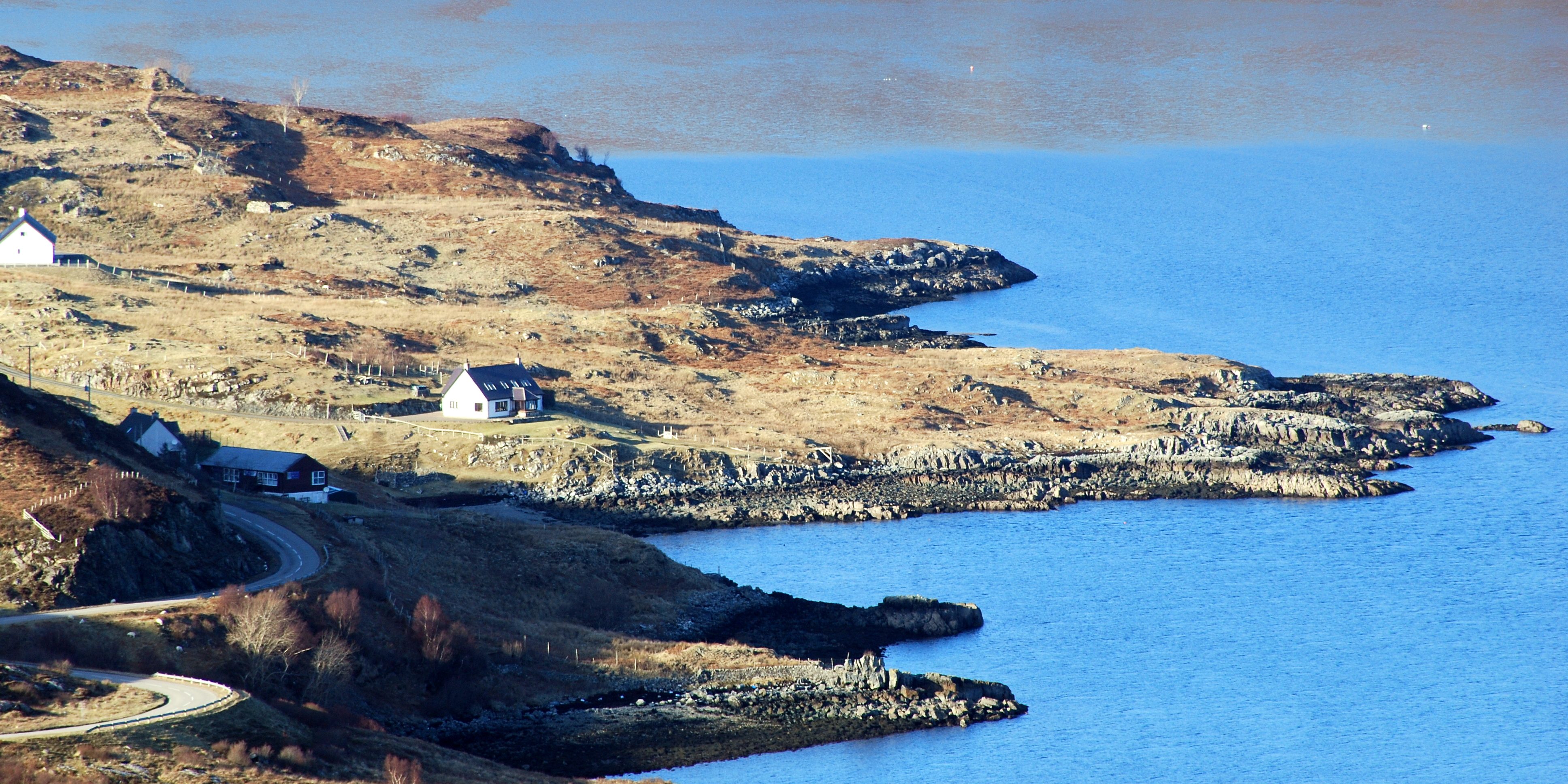 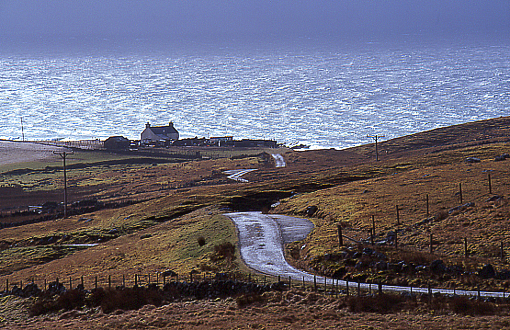